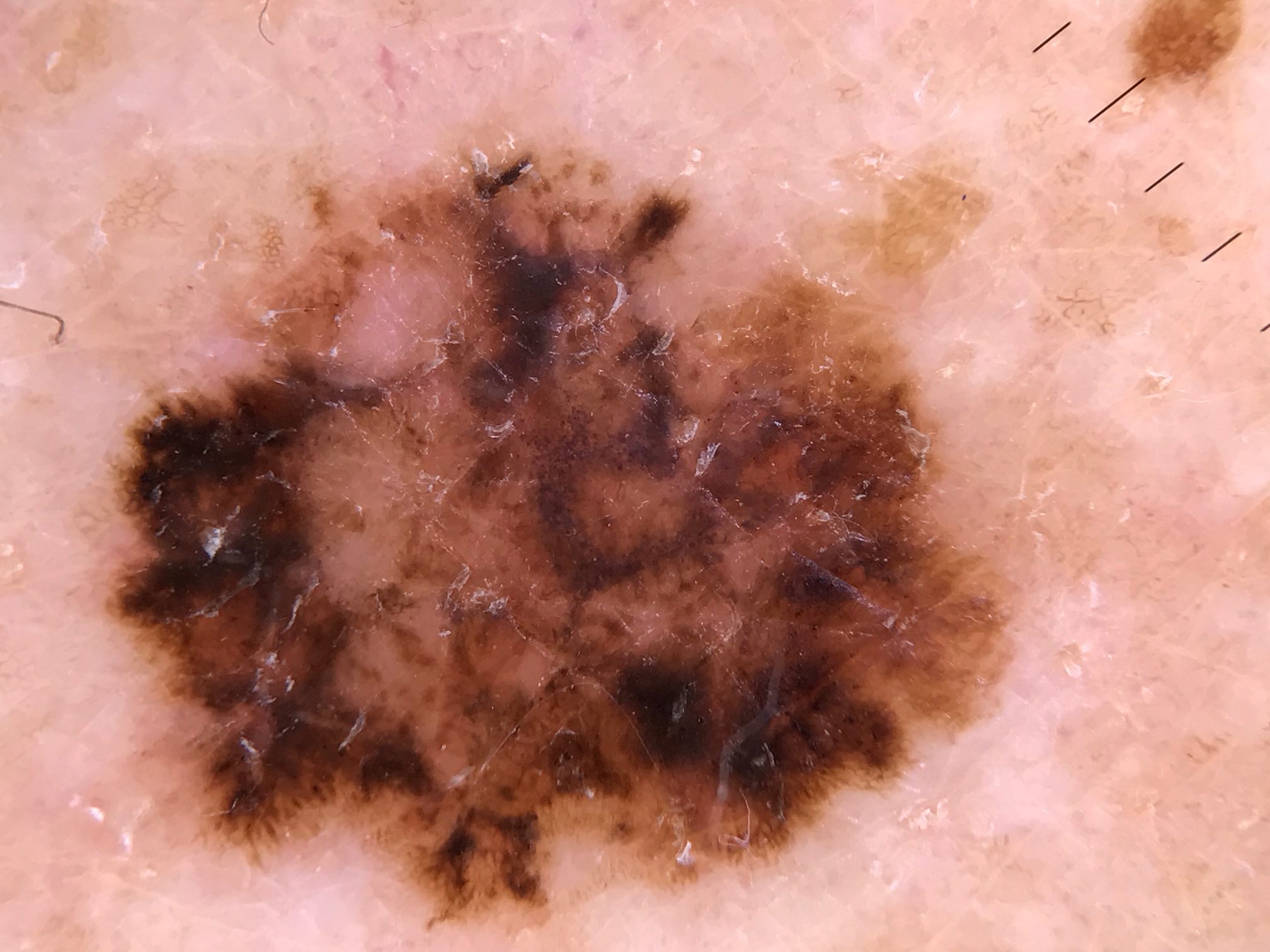 Melanoma refers to a very serious type of skin cancer caused by the uncontrolled growth of melanocytes (also known as pigmented cells).

Typically, the onset of melanoma begins with an uncontrolled proliferation of melanocytic stem cells which already have undergone genetic transformation.

Melanoma can affect any adult at any age. In rare cases, children can also be affected.  Melanoma is triggered by various risk factors, such as older age, family history of melanoma, Parkinson disease, presence of multiple irregular looking naevi, and a large number of melanocytic naevi on one’s body. Individuals with fair skin who have a tendency to burn much easier are also at risk of developing melanoma. Even though individuals with fair and dark skin, on average, have the same number of melanocytes, melanocytes found in darker skin produce way more melanin. Therefore, individuals who have darker skin are at lower risk of experiencing skin damage due to UV radiation.

Melanoma can form on any body’s site, even on areas that were not exposed to the sun. It is usually classified as a skin lesion; however, due to complications associated with the given condition, it can also occur on the eye, mouth, or brain.

The unusual looking mole or freckle can be suspicious for melanoma. Melanoma may appear in various colours, such as dark brown, black, red, light grey, and tan. During the horizontal growth phase, melanoma is usually flat. During vertical phase growth, the lesion becomes more raised and thickened. Some melanomas can cause itching and/or bleeding.

Very often, the initial screening is based on the ABCDEs of melanoma or by the Glasgow 7-point checklist.  The ABCDEs scale represents the following: ABCDEs scale: A(Asymmetry), B (irregular border), C (color change), D (diameter of lesion exceeding 6 mm), E(Evolving: changing and increasing in size). The Glasgow 7-point checklist has major and minor features relevant for diagnosis. Major features include a change in size, irregular shape, and irregular color. The minor features include inflammation, the diameter of lesion greater than 7 mm, oozing, and changes in sensation.

Generally, melanomas are classified according to their appearance and behaviour. Moreover, melanoma can also be classified based on its relationship with exposure to the sun, age, and number of melanocytic naevi. For example, early-onset melanoma is more prevalent in women than in men. It is linked with many melanocytic naevi present on one’s body. It is also associated with the irregular exposures to the sun. The late-onset melanomas are more prevalent in men than in women. Head and neck are the most common sites. This particular type of lesion is linked with prolonged exposure to the sun.

Melanoma is identified based on its clinical features or due to history of lesion change. Dermatoscope is used for diagnosing melanoma. Usually, biopsies are done as well in order to confirm the diagnosis with the pathology report.

Melanomas are removed completely through the surgical procedure or excision.

In rare cases, if melanoma is widely spread over one’s body, the surgical method may not always be successful. Therefore, some patients are offered experimental treatment methods like immunotherapy and PD-1 blocking antibodies.

Patients who had melanoma in the past are scheduled for regular follow up appointments with their dermatologist in order to check the scar where the initial melanoma was excised and to perform additional skin examination in order to avoid further risks. Those patients, who have more advanced primary disease, may be scheduled for regular blood tests  and imaging (i.e. X-ray, CT, MRI, and ultrasound). Tests are not prescribed to patients who have stage 1 and 2 melanoma. Lastly, the tests are not needed for healthy individuals who have remained healthy for over five years after their melanoma was removed.

Centre for Medical and Surgical Dermatology offers the whole spectrum of diagnosis and surveillance of melanoma skin cancer. For more information on surgical dermatology visit the following link: 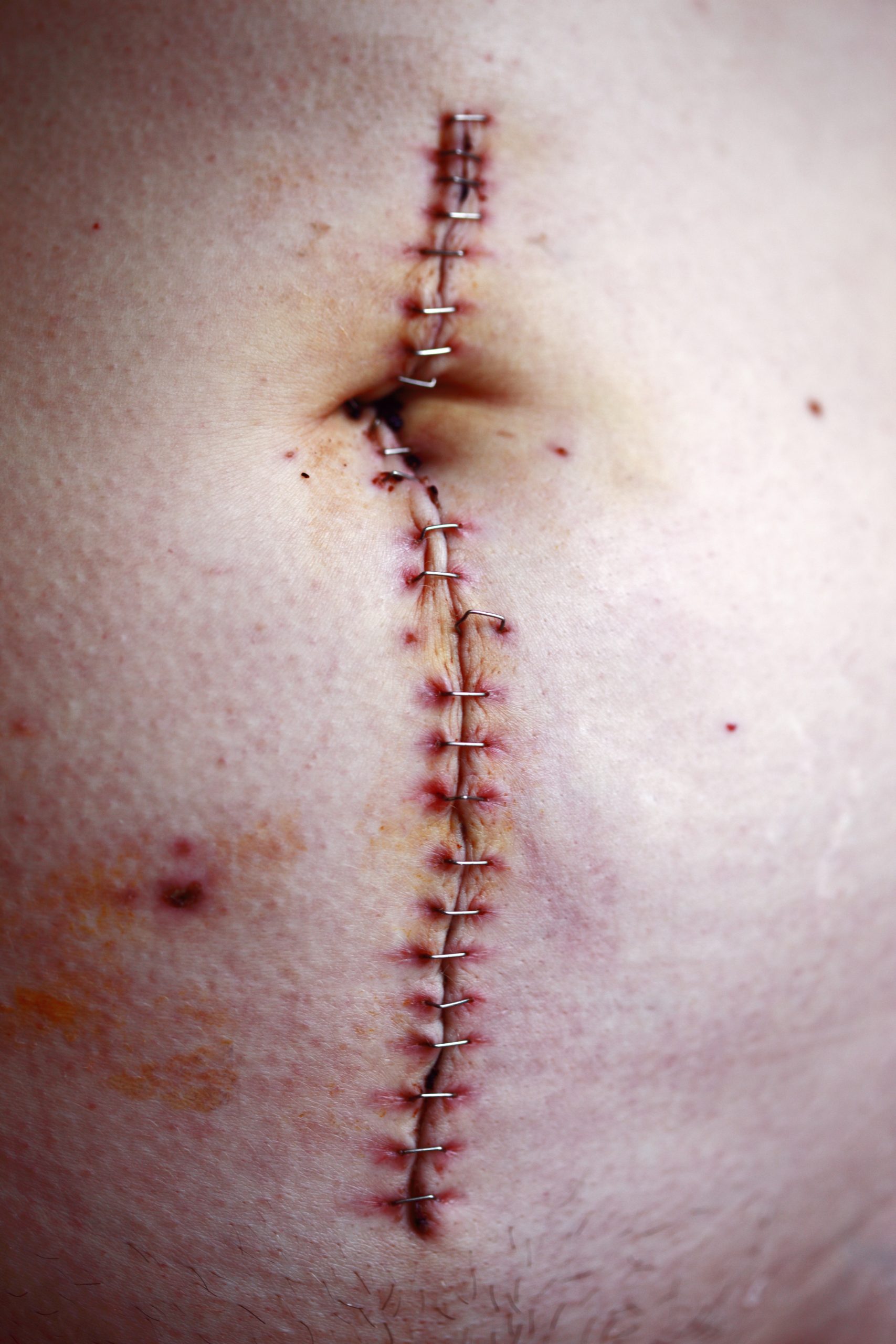 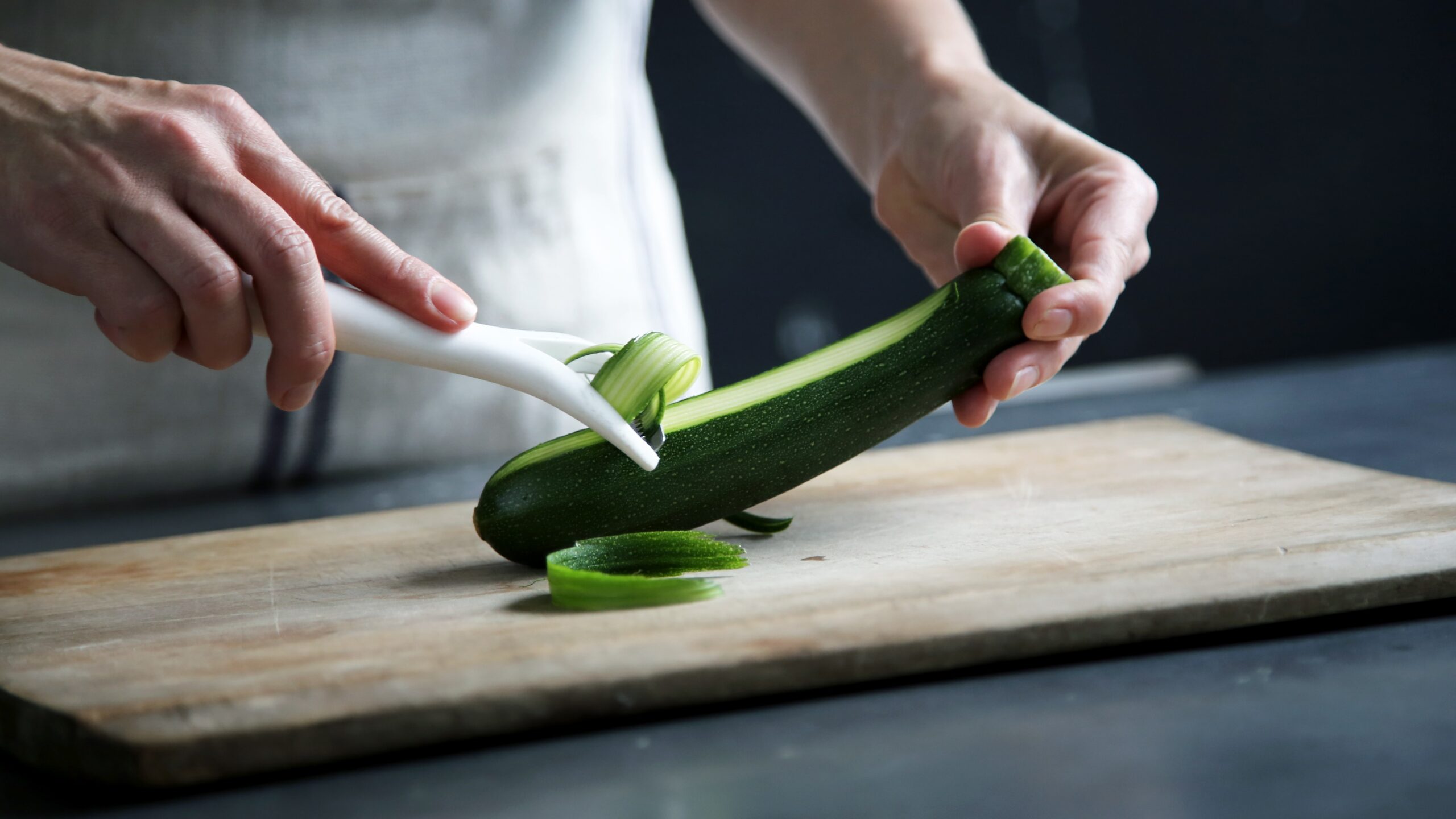 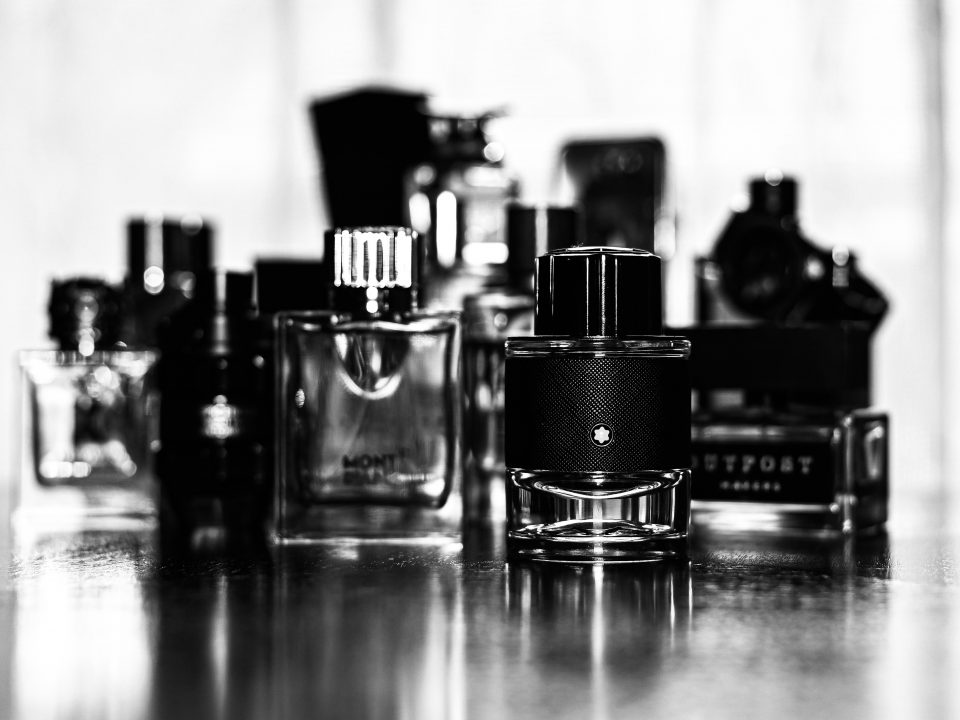