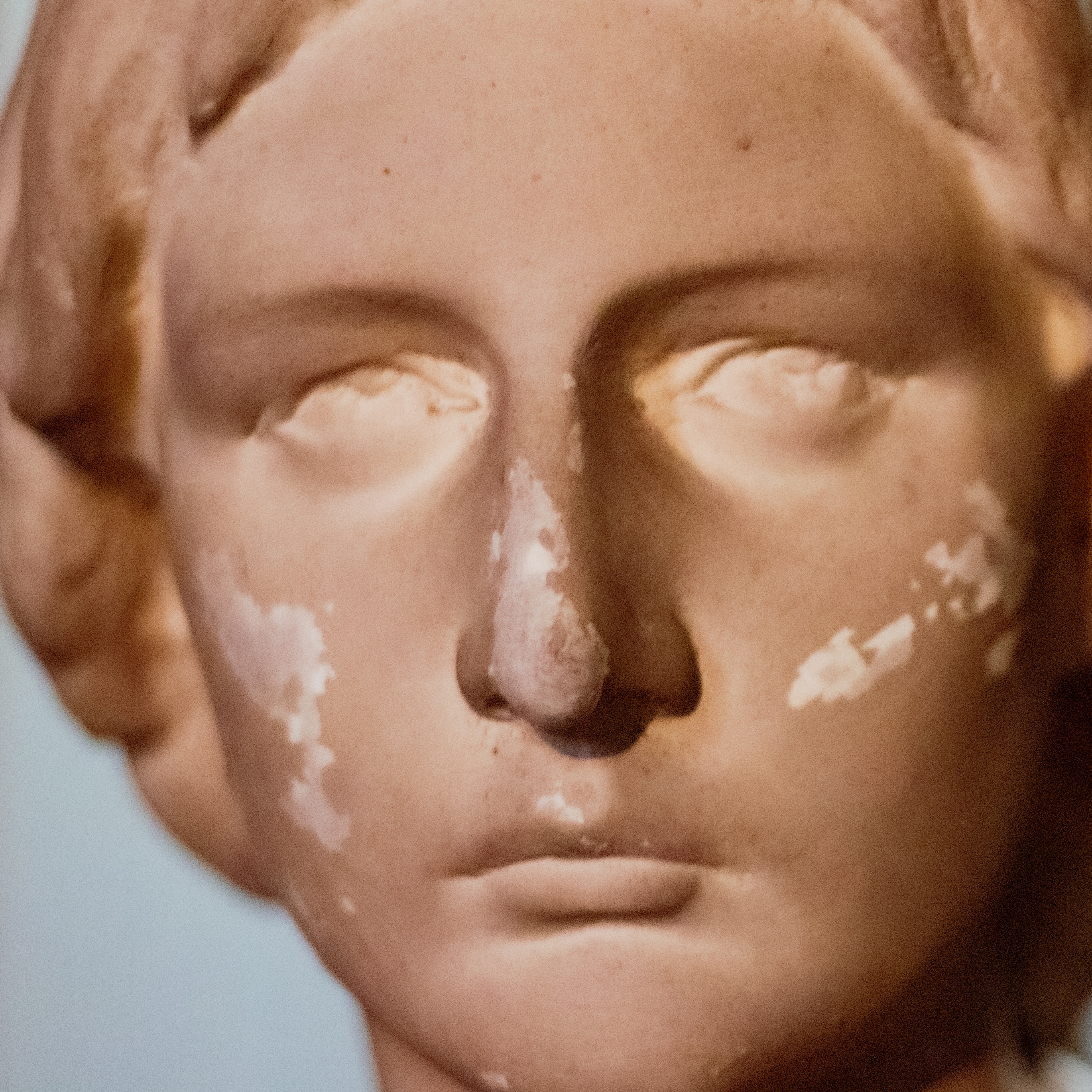 Vitiligo refers to the acquired depigmenting skin disorder, in which melanocytes (pigmented cells) get lost. It appears on the skin in the form of well-defined milky-white patches.

Vitiligo affects approximately 0.5-1% of the entire population. Half of the vitiligo sufferers start experiencing loss of pigment before the age of 20. Others start experiencing it before 30 years old.  20% of affected individuals have family members with vitiligo. Males and females are equally affected.

Usually, patients diagnosed with vitiligo do not have major health problems. However, they happen to be in the higher risk of getting autoimmune diseases, such as psoriasis, diabetes, thyroid disease, Addison disease, pernicious anemia, rheumatoid arthritis, and alopecia areata.

As mentioned above, vitiligo is caused due to loss or destruction of melanocytes which are responsible for producing melanin. Melanin determines the colour of skin, hair, and eyes. If melanocytes are not able to form melanin or do not produce it in appropriate amounts, the skin becomes much lighter than it should be.

Vitiligo is believed to be a systemic autoimmune disorder which is associated with deregulated innate immune response. It also has a genetic susceptibility.

Vitiligo can appear anywhere on the body. There can be single or multiple patches on the skin representing the complete pigment loss. The common affected sites are usually exposed areas like face, neck, eyelids, nostrils,  fingertips, and toes. Body folds (armpits), lips, nipples, and navel can also be affected. Not to mention, vitiligo favours the sites of injuries like cuts, thermal burns, sunburns, acne, and scrapes. Any new onsets of vitiligo are followed by emotional stress. The loss of colour can also affect hair on the scalp, eyelashes, eyebrows.

The severity of vitiligo depends on each patient’s case. The exact amount of pigment loss nor the speed of pigment loss cannot be predicted. Vitiligo is more evident in patients who have darker skin. On the other hand, individuals with lighter skin start noticing a loss of pigment during summer as the contrast between affected skin and suntanned skin becomes more evident. The extension of vitiligo can go for months and then can stabilize. In the future, the cycle of further extension can repeat again. In other words, a period of stability and extension can go for an indefinite amount of time.

Usually, vitiligo is a clinical diagnosis and does not require any further tests. Blood tests may be requested by a dermatologist in order to assess other autoimmune diseases, such as B12 levels, autoantibody screen, and thyroid function.

The treatment of vitiligo is currently unsatisfactory. The treatment of repigmentation is most successful on face and trunk. Hands, feet, and any areas with white hair do not respond as successful. Newly formed patches respond to medical therapy much better in comparison with longstanding ones.

Topical treatments in forms of creams and ointments can also be prescribed to reduce the patches, especially on the face.

Phototherapy treatment sessions may be recommended because the treatment with ultraviolet (UV) radiation helps to decrease the destruction of melanocytes.

Centre for Medical and Surgical Dermatology offers various treatment options for vitiligo which are unique for every patient.

Centre for Medical and Surgical Dermatology offers phototherapy treatment sessions as one of the options for maintaining vitiligo. For more information on this procedure, visit the following link: 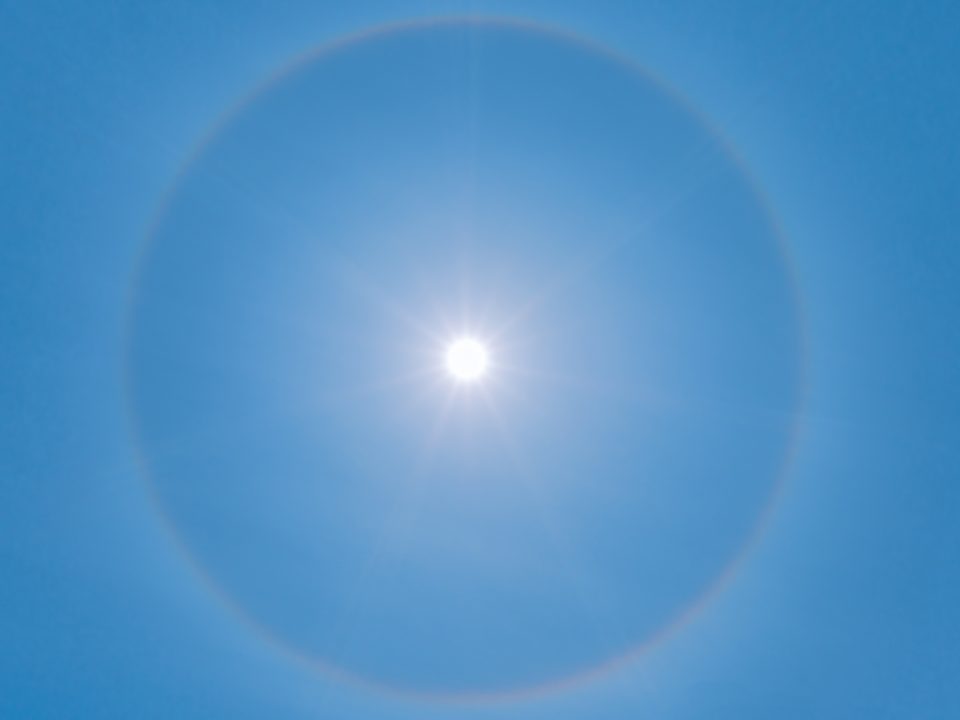 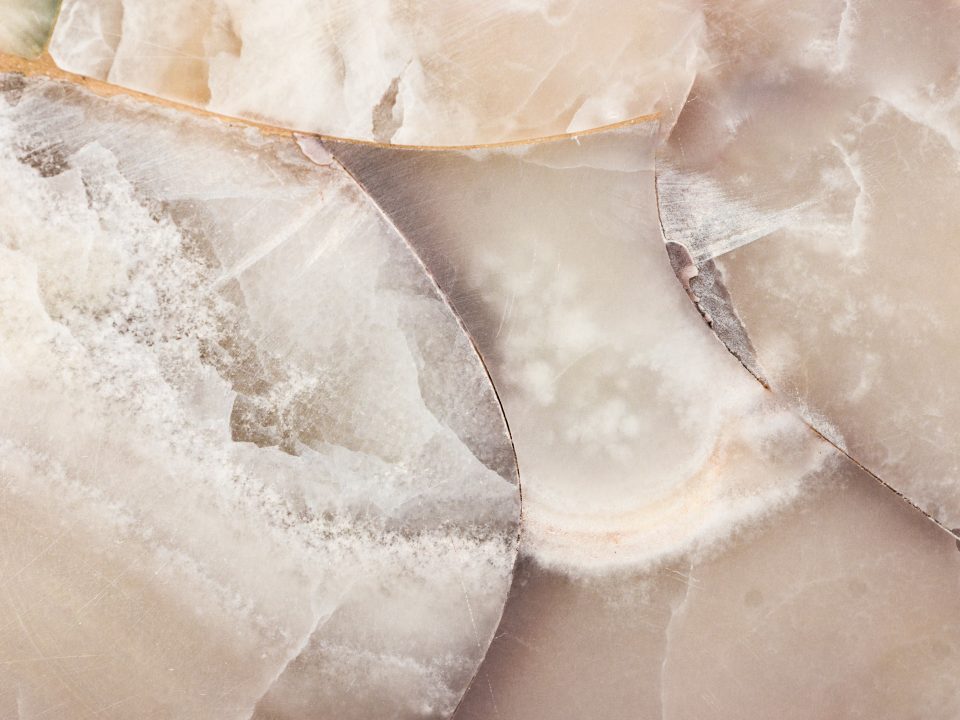 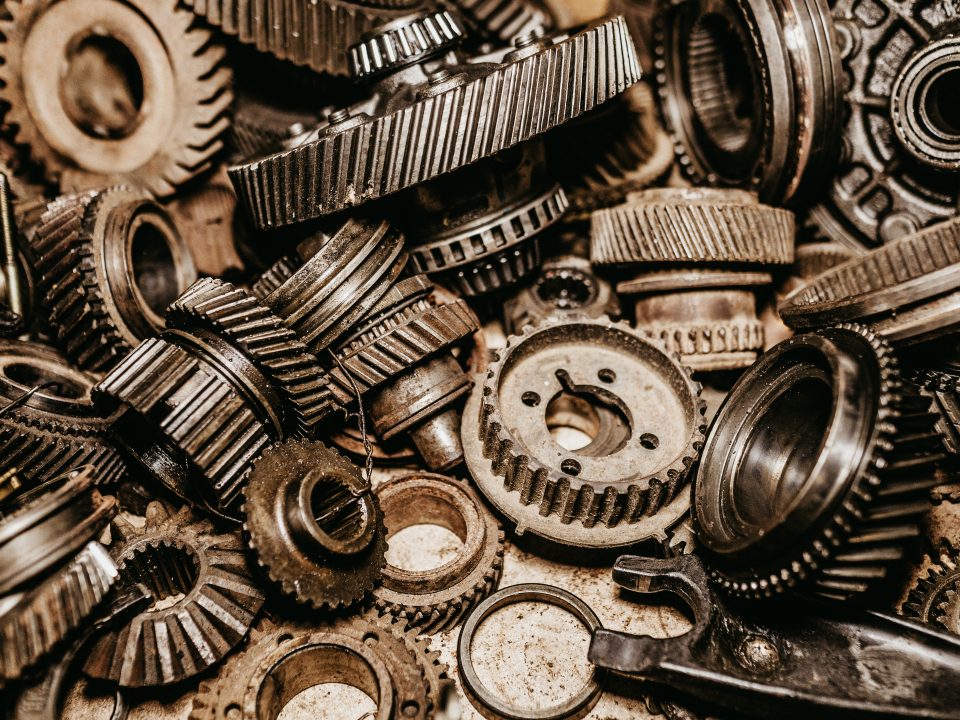